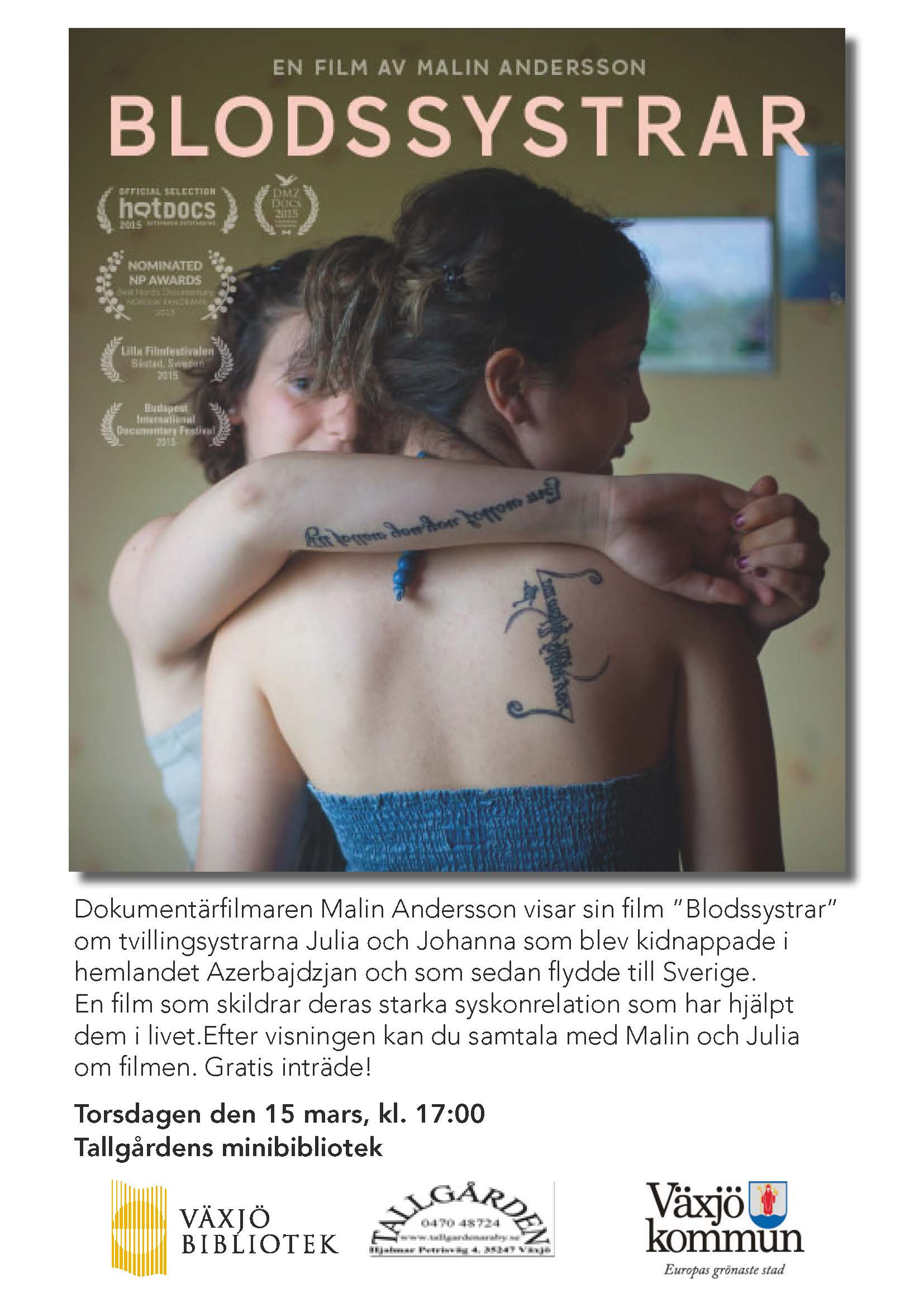 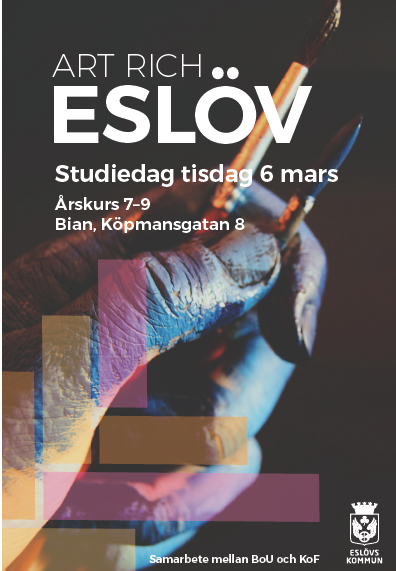 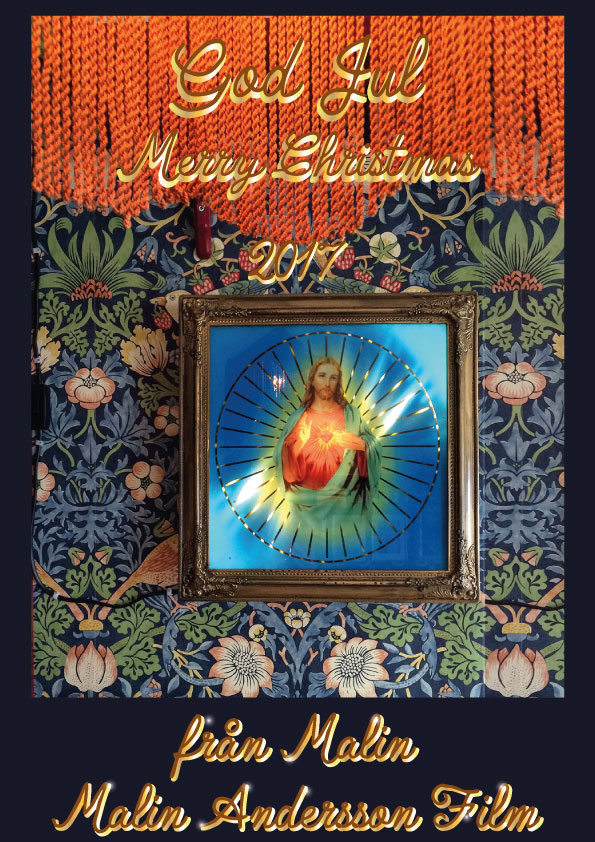 November 2017: ‘Blood Sisters’ is used during a history lesson at Universitetsholmens gymnasium (Univeritetsholmens High School) in Malmö, the focus being on Womens history, beginning with the implementation of women’s right to vote in 1921 and ending in 2017 with #metoo –  and “Blood Sisters” is used during the full two hours of teaching, putting the light on a diversity of issues, not least the importance of sharing stories, not staying silent. 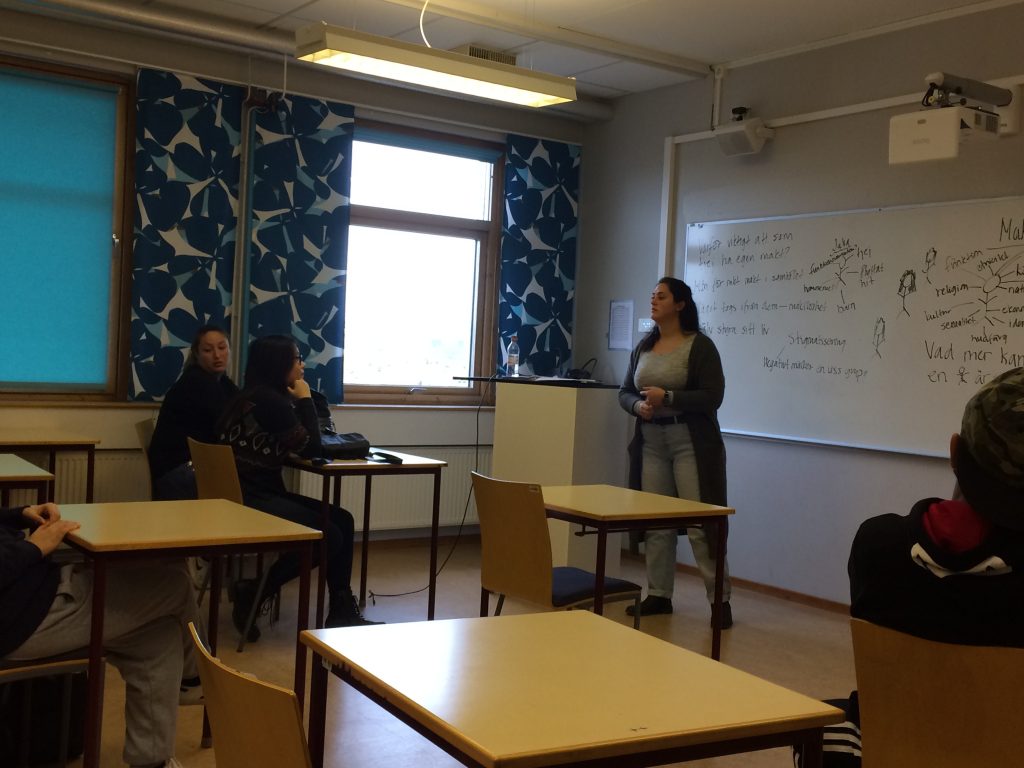 In the picture, teacher Nikki Nilsson with her pupils in VO16A. 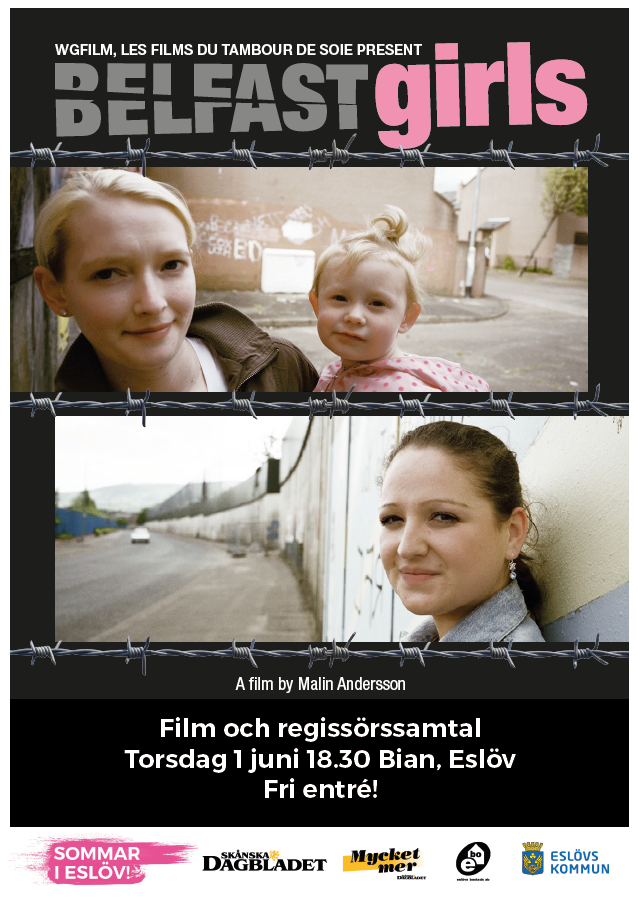 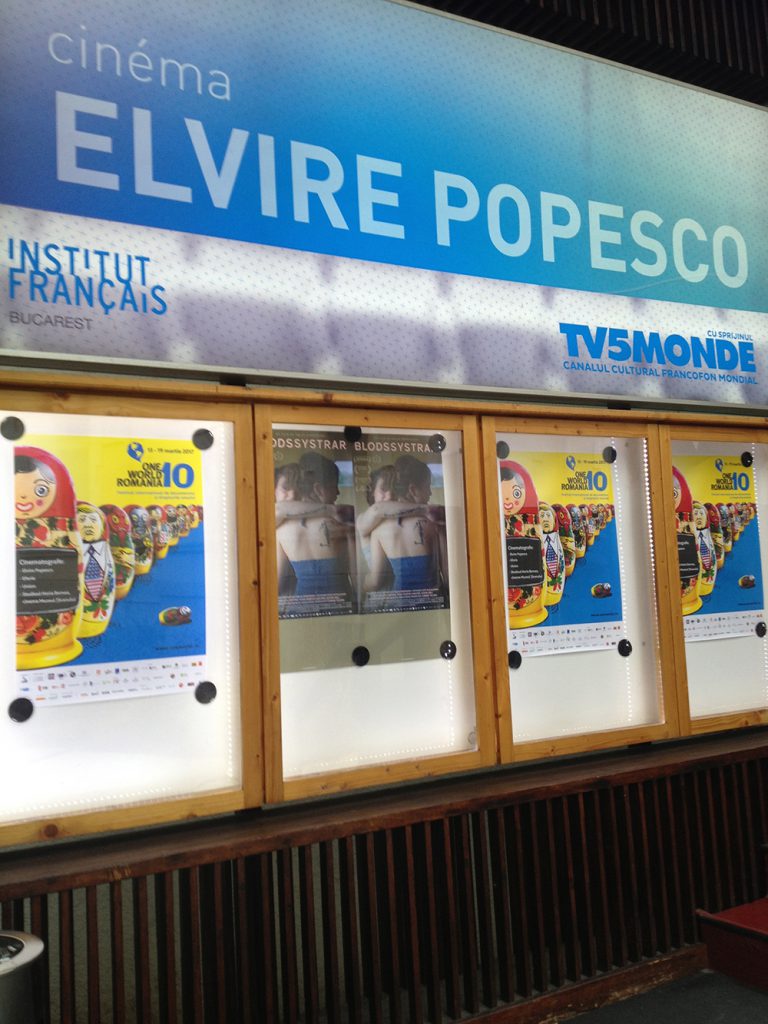 300 of Sweden’s culture school-heads listening to Malin’s speech on Includeness and Diversity and as a treat also watching Blood Sisters – in Östersund, northern Sweden on 15 March 2107. 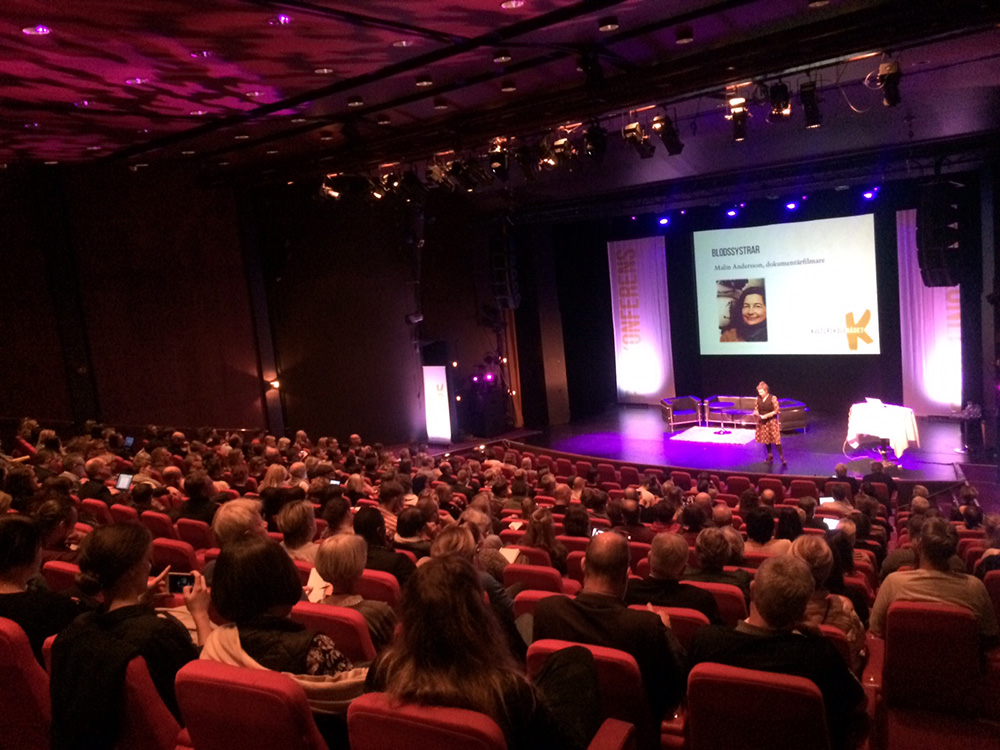 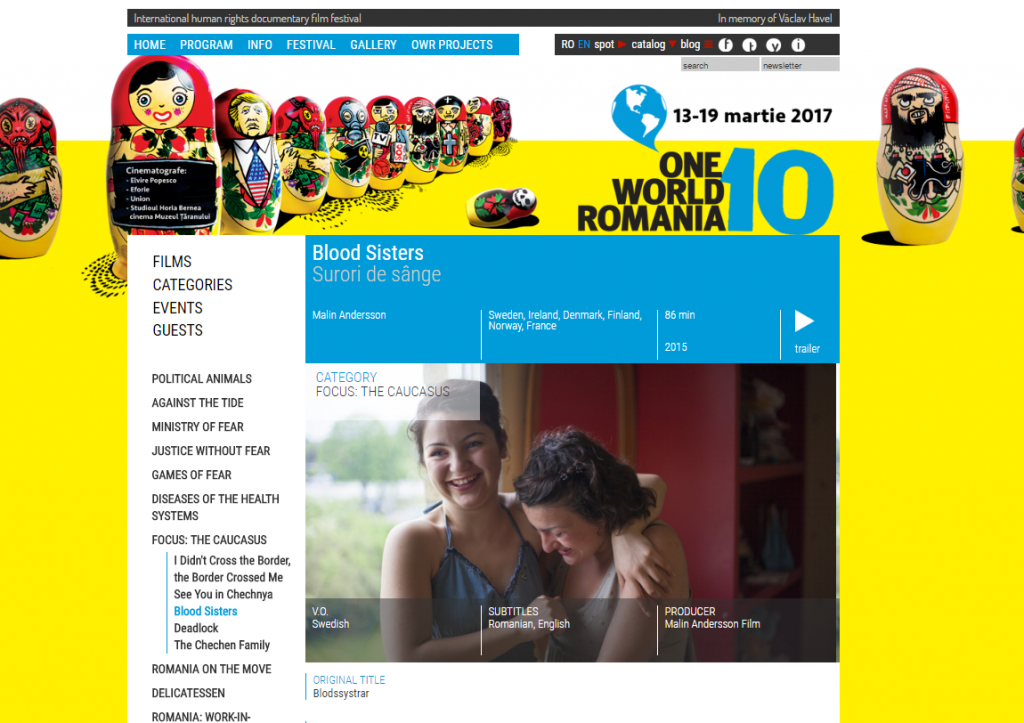